What would we do if we knew how many words could our dogs learn? We would teach them all! And maybe even try to see if our dog is able to know even more than that.

Contents hide
1 Can Dogs Learn Any Words?
2 So Why Do They Seem To Understand What We Say?
3 Are They Just Picking Up On Sounds?
4 The Answer You Were Looking For!
5 How Can I Help My Dog Associate More Sounds With Events or Actions?

Can Dogs Learn Any Words?

Before we jump into how many words can they learn, let’s first start by asking another question which is “are they actually able to learn any words at all?”.

If you search on good ol’ Google, you’ll find some websites that say dogs can learn up to 160 words. Others even claim they can learn up to 250 words. But first, let’s start by understanding what it means to learn new words.

We can only say that we’ve learned a new word when we know how to write it, read it, understand its meaning, and how to use it. When we say that we’ve heard some word but don’t know it’s meaning we don’t claim that we learned that word. Being able to properly use a word in a sentence is also proof that you understood the meaning of it.

With this said, it’s obvious that dogs don’t actually learn any words. Dogs aren’t able to write, read, use, or understand the meaning of words. If they did we would train them to write our school essays or work reports, wouldn’t that be great?

After all, we don’t speak the same language. It’s the same thing the other way around. Would we say that we’ve learned what their barking or whining means? We have no clue! But more on this later? 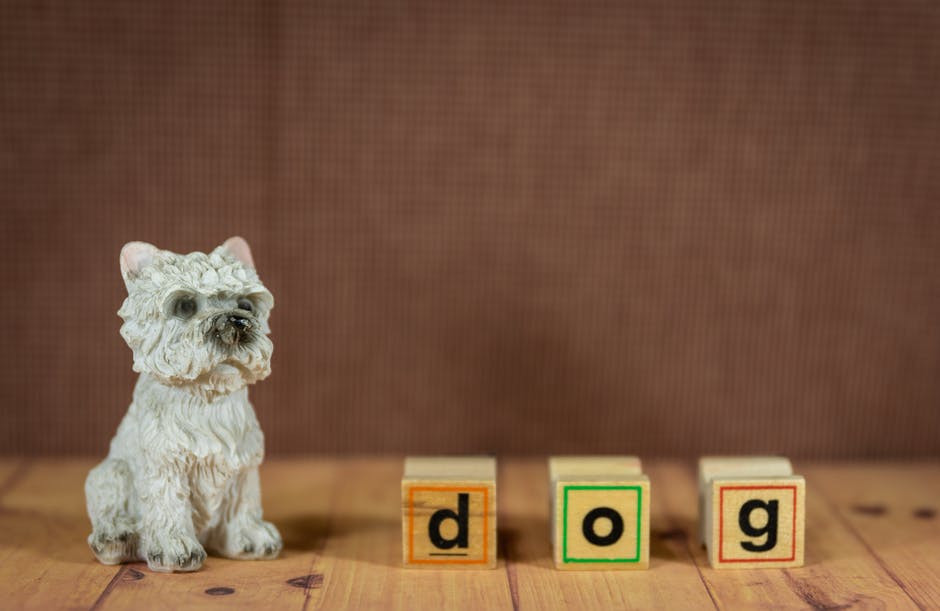 So Why Do They Seem To Understand What We Say?

Previously, we got to the point where we realized that dogs don’t actually learn any words. But if that?s true, then why do they seem to understand what we say?

Instead of learning the meaning of words, dogs are able to associate a sound we make to actions. These can be either actions we take or that we want them to take which will result in a stimulus for them.

This is true for both positive and negative stimuli. We all know dogs that go nuts when they hear the words “walk” or “treat”. We’ve also seen dogs hiding from their owners as soon as the owner gets home to a ripped couch and says “who did this?” or “what did you do?” (I know you’ve seen a bunch of YouTube videos like that!).

This is a clear sign that what we say does make a difference in our dog’s behavior.

Are They Just Picking Up On Sounds?

Of course not! Does your dog immediately sit whenever you use the word “sit” in a regular conversation? I’m sure he doesn’t. The melody with which you say the command makes all the difference. That is because you use a completely different melody in your voice. It’s also likely that you use a hand gesture when giving your dog this command while making eye contact with him.

They pick up the tone of our voice, body language, eye contact, and even our mood. They pick up everything and can read us like a book. You can?t lie to a dog, he’s always able to sniff out the truth!

That’s why your dog seems to stay closer to you when you’re feeling down or sick. It’s like he knows that something is wrong (and he actually does).

Remember when I asked if we had learned what their barking means? Of course, we don’t. Yet, as we spend more time with our dog and get to know him better, we come to realize what they mean with the sounds they make. Still, this learning of ours will depend a lot on other factors.

Picture this, when your dog starts barking when you’re sitting on the couch you know it means that he wants to go for a walk. But what if he barks the exact same way when you’re already on a walk with him? What does that mean? You have no clue! The sound he’s making is the same. But because other factors changed, you have no idea what he means by that barking. 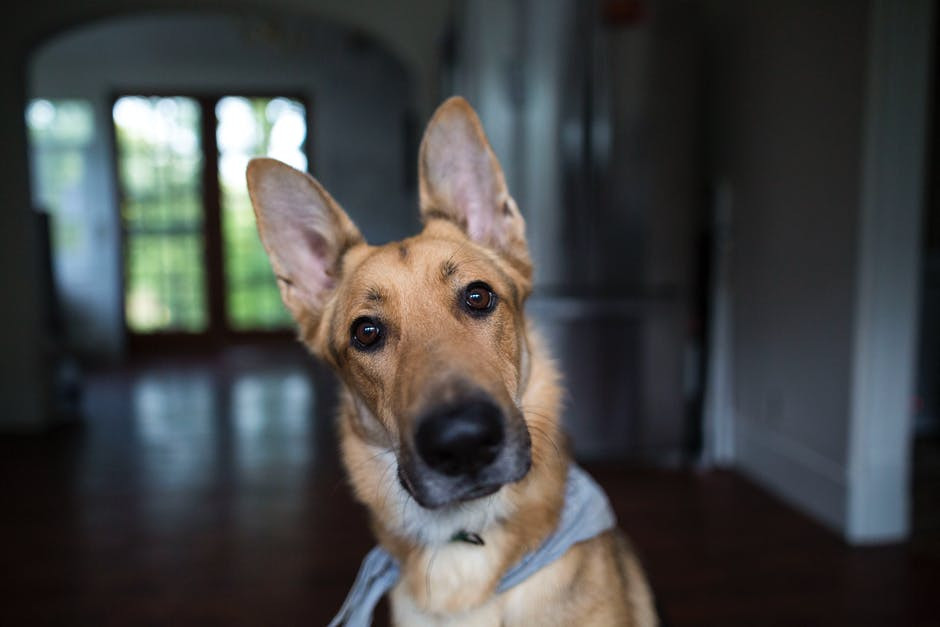 The Answer You Were Looking For!

Now that we’re on the same page we can start to reach an answer. By now, you’ve realized that we need to rephrase our question from “how many words can dogs learn?” to “how many sounds can dogs differentiate?”. By rephrasing the question the answer becomes clear.

Dogs can differentiate as many sounds as dogily possible. It’s only up to us to teach them what we want them to associate that word to (which event or action, from our part or theirs). As mentioned above, we don’t do this only by saying the word. We also have to use our body language, the tone in our voice, and so on. They aren’t great at reading books but they’re great at associating sounds with events or actions.

How Can I Help My Dog Associate More Sounds With Events or Actions?

If you want your dog to recognize as many sounds as possible, you should start by using single-word commands. This means using commands like “down” instead of “please lie down”. It’s easier for your dog to memorize simpler and shorter sounds. You may also want your dog to make this association with actions like going for a walk when you say “let’s go for a walk?”. To achieve this, make sure you always say that word immediately before you go out for a walk or as you grab the leash. It will take time and a lot of repetition but you’ll get there.

The number of sounds that your dog will be able to recognize will depend a lot on you. Make sure you check out my previous blog post about “How to teach a dog new tricks?. There you’ll find tips that will make teaching your dog easier.

You can find out more about which cookies we are using or switch them off in settings.

This website uses cookies so that we can provide you with the best user experience possible. Cookie information is stored in your browser and performs functions such as recognising you when you return to our website and helping our team to understand which sections of the website you find most interesting and useful.

Strictly Necessary Cookie should be enabled at all times so that we can save your preferences for cookie settings.

If you disable this cookie, we will not be able to save your preferences. This means that every time you visit this website you will need to enable or disable cookies again.